NT3300EaSY is the first project to employ an EaSY source other than B73EaSY.  In this case, a breeding population was created from a 50:50 bulk of NTP3200EaSY lines (click here for this year's data) lines and another set of lines that were developed as a source of early-season vigor.  Overall, the breeding population was primarily B73 and B37 with open-pollinated germplasm comprising about 6% of the breeding material.  Ten lines were evaluated in a two-replication test at five locations - three in Iowa (Atlantic, Huxley, Reinbeck) and two in northern Illinois (Geneseo, Tonica).  SGI187 was the male parent.  SGI162 x SGI187 served as the check hybrid.

Posted by James Friedrich at 3:05 PM No comments:


In a post from 2018, the performance of NTP3200EaSY lines in combination with SGI083 was reported (click here).  In the current post, performance with an additional three inbreds (SGI 157, SGI 161, SGI 187) as the male is highlighted.  In each case, the best EaSY line is compared to the normal version.  All data are the average of two replications at two locations in Iowa (Atlantic, Fairfield).


Posted by James Friedrich at 10:14 AM No comments:

Performance of NTP6202EaSY Compared to NTP6200.  Data are the Average of Two Replications.  LH185Syn was the Male Parent.

Posted by James Friedrich at 2:01 PM No comments:

Posted by James Friedrich at 1:53 PM No comments: 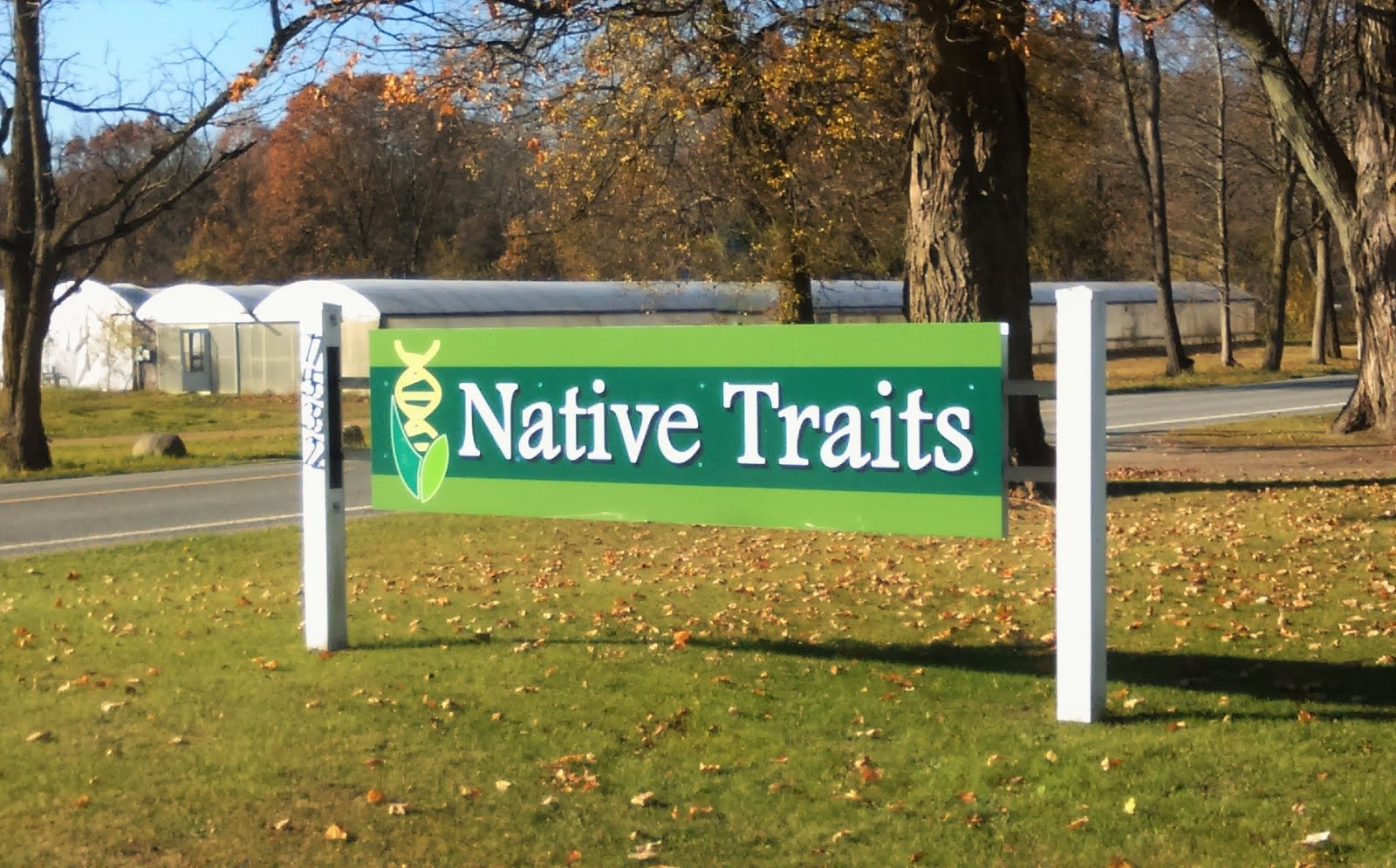